No, it's not an error, I've written LP650-4 Roadster, I didn't wanted to say LP640. I think most of you doesn't know this particular and rare edition of the Murcielago. Presented in 2009, just 50 of these have been made, there are about 3 of these just in Italy. I've been very lucky to spot it twice! 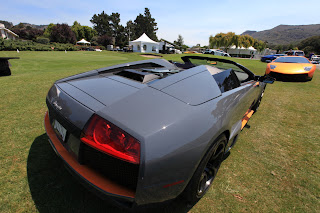 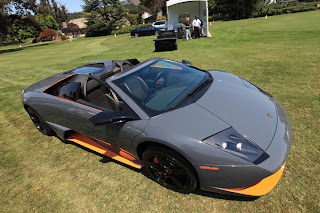 The LP650-4 Roadster comes outside in Grigio Telesto paintjob with Arancio details in contrast such as the front/back spoiler and both side of the car. 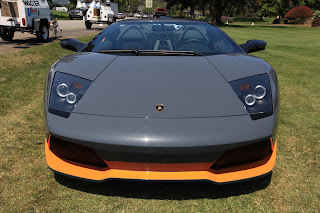 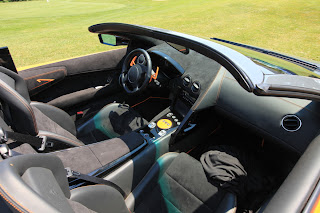 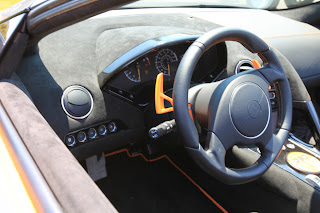 Here one of the few vids I managed to take to this very rare Bull.