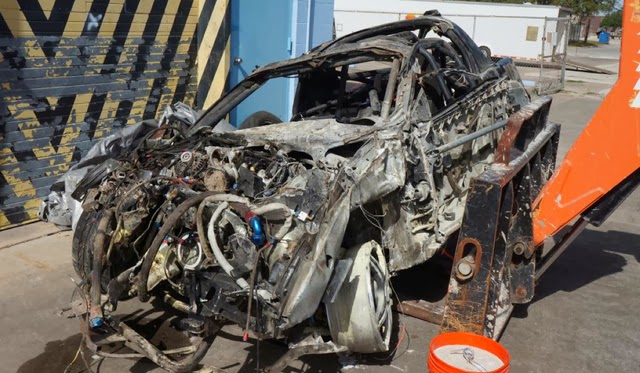 Back in March 2013, a 2800hp Chevrolet Camaro (which was obviously known as the world's fastest one) has been totally wrecked while attempting a +220mph (+350 kph) run during the Texas Mile event; 10 months after the terrible crash we get to see for the first time a video crash which show the Camaro losing the control and rolling over at a ridiculous speed.

If you see also the picture below of the aftermath, it's simply a miracle that the driver has reported just a series cuts and wounds! 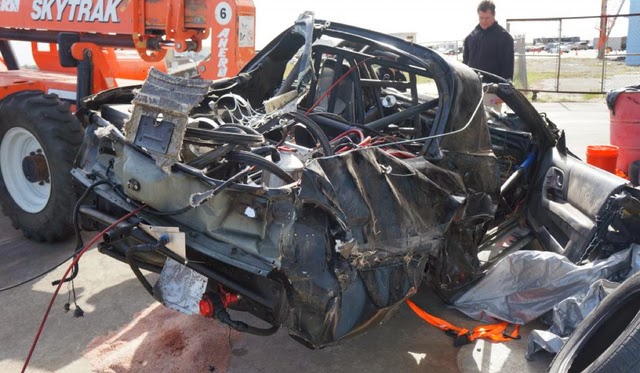 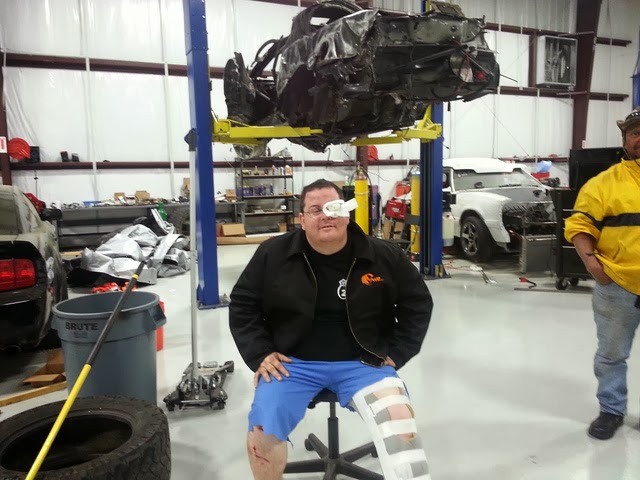