Incredible supercars being seized by Police

YouTube user and good friend Alexsmolik has captured something you don't really see every day. In the Avenue Foche, Paris, he saw some policemen managing some of the most rare and expensive supercars in the world, such as the Maserati MC12 and the Porsche Carrera GT. They were seizing and loading them on a truck! We don't really know the reason, but it looks like that all these stunning supercars are all owned by the same person, the son of the dictator of Equatorial Guinea, so we may think these cars have been bought with " dirty money ".


But it's not over... those weren't the only cars of this man! Police has seized also his Ferrari 599 GTO, Ferrari Enzo, Bugatti Veyron, Veyron Grand Sport, Bentley Arnage Coupè and Convertible! 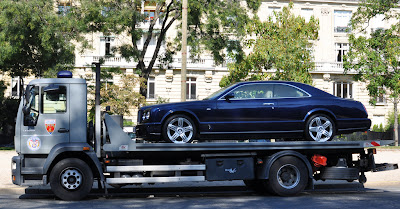 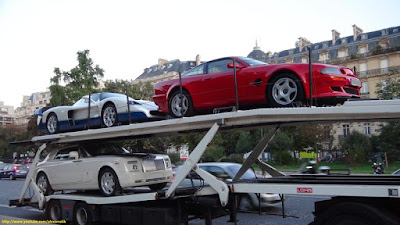 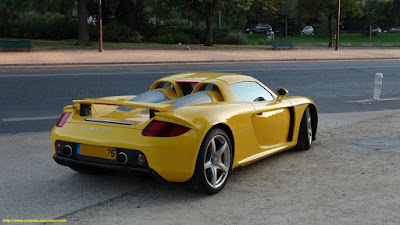 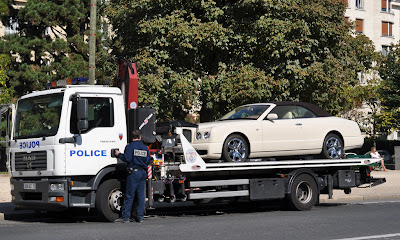 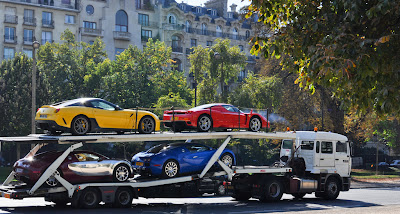 You saved some money? Probably these cars will be auctioned by the French government.