People are talking in these days about the new tuning package to the Maserati Quattroporte that is offered by german tuner called CDC International. Now the italian super-sedan undergoes a massive transformation both in the exterior and interior. In the exterior by the use of new aerodynamic elements such as the new front bumper, a carbon diffuser, the side skirts, 22 inch wheels and a little carbon spoiler. These elements give the Quattroporte a sporty look and certainly doesn't go unnoticed. 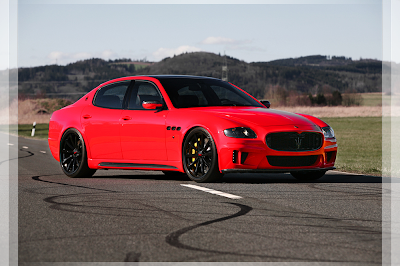 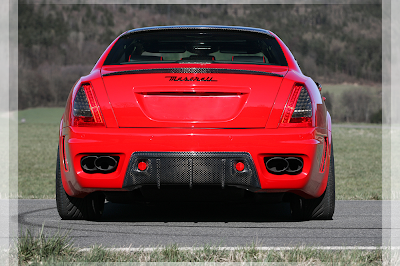 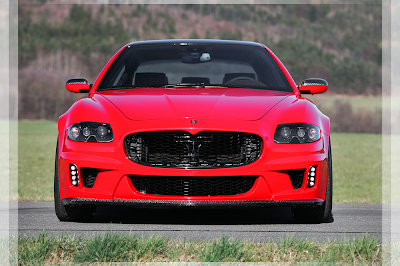 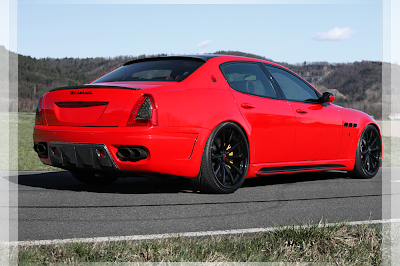 Let's take a look at the interior, it gets a special treatment and totally changes, but I think that it loses its italian style and soul, it looks too german. 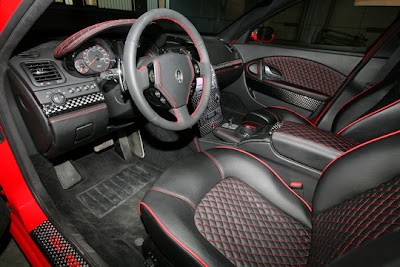 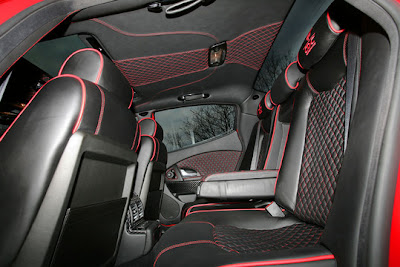 Good things are the mechanical mods they have done on the Quattroporte that finally can compete with the other opponents such as the Aston Martin Rapide and Porsche Panamera Turbo. The V8 engine has been modified with the use of two twin-compressors, by raising the power up to 580hp and 570nm, that means that now it goes from 0 to 100km/h in 4.6 with a top speed of 300km/h. If you add more power it's better to improve also the break system. Indeed, the car has strong break system composed by 12 pistons brake calipers and drilled/slotted brake disks.