The moment we wanted to avoid, probably has arrived. Back in 2011, when the Pagani Huayra has been shown to the world, Pagani didn't stopped to build special editions of the legendary and noisy Zonda, such as the Uno and the 750LH, but now, we're going to see (for real) the very last Zonda that will come out the factory. It's called 764 Passione, and though the name Passione (that means "passion") could let you think about the car would be finished with a bright colour, even the owner of this Zonda wanted to make it look with a full naked carbon look. 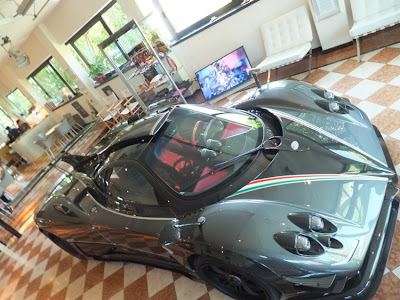 The 764 Passione features the same extreme components of the Zonda 760RS, its 7.3L AMG V12 engine produces an astonishing power of 760hp (it's natural aspirated!), incredible to say that has 90hp more than the Cinque, and 20hp more than the R. 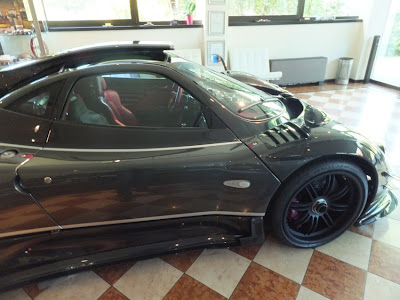 Thank God, the very last Zonda, is a genuine Zonda and features a 6-Speed manual gearbox! The Zonda 764 Passione is the last of the Mohicans, but us Pagani enthusiasts will never stop to dream and hope for some more Zondas in the future. 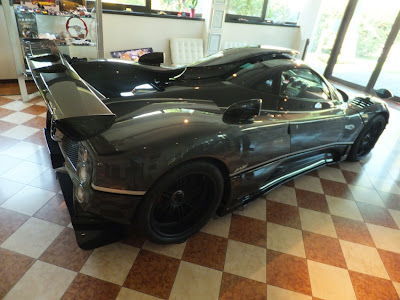