The History of the Lamborghini Gallardo

Back in 2003, Lamborghini has started to produce their most successful supercar ever, the Gallardo. After 8 years of production, over 12.000 Gallardos came out the Sant'Agata Bolognese factory making it the most-produced Lamborghini ever. Over the years Lamborghini made a 2nd generation and several editions, but what impresses more is how much marketing and work has put Lamborghini to develop and sell so many countless limited editions, let's take a look below to a quick view to all the kind of road production Gallardo they have made in chronological order: 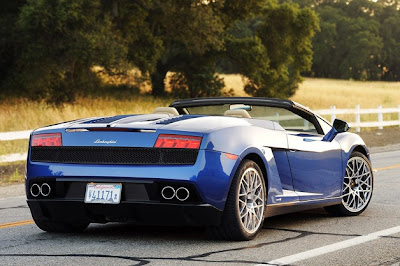 Post has been updated with the Gallardo LP550-2 GZ8 Limited Edition, limited to 8 units. On the outside it shows orange Callisto wheels, SuperTrofeo and engine bonnet wing, LP570-4 side stripes style, a new front bumper. The interior doesn't look much different from a standard LP560-4, except for the stitchings that reminds you that you're driving a limited edition 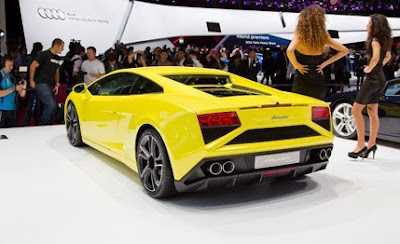 During the 2012 Paris Motor Show, Lamborghini has showed up the facelift of the 2013my of the Lamborghini LP560-4, and features a new (controversial) front and back bumper. 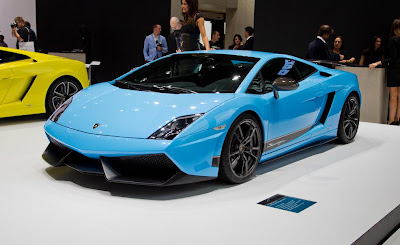 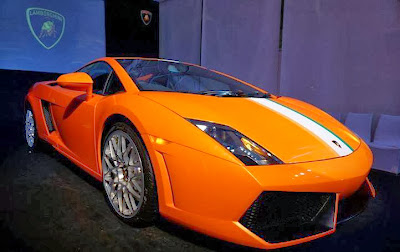 In June, 2013 Lamborghini has shown yet another edition dedicated to the Indian market, the Gallardo LP550-2 India Serie Speciale. Limited to 6 units, it features a different stripe than the standard Balboni in order to make the Indian flag and also, the car can be ordered just in orange, white or green.. wonder why? 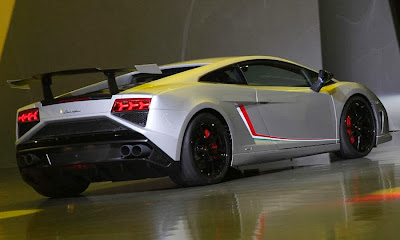 In September, 2013 Lamborghini comes to the Frankfurt Motor Show with the Gallardo LP570-4 Squadra Corse, basicly it's a SuperTrofeo Stradale with the front and back bumpers of the restyled Gallardo, an interesting option is the new set of Pirelli P Zero Corsa Trofeo R sports tires. 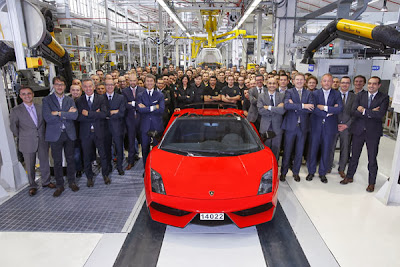 At the end of November, here comes the end of an era. A Rosso Mars LP570-4 Spyder Performance is the last Gallardo to roll out the production line. By the start of the making of their most successful model, Lamborghini has produced 14022 Gallardos!
Posted by Marco at 03:47