We rarely hear about the Lamborghini Reventon spotted on the road even if it came out in 2007. It cost 1m € and just 20 of these have been produced, making it a very rare car for collectors that passes most of its time under a cover in a dark garage. When there's one of those on the road, there will be certainly some pictures or videos later on internet, it's a supercar that really doesn't go unnoticed and it's a dream for most spotters to catch one! YouTube user Fipeux has been lucky enough to spot his second Reventon on the road, this time driving around Monaco. 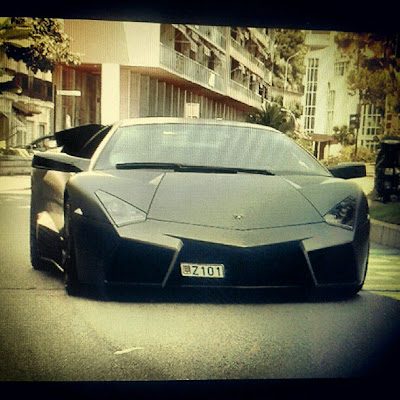