Back in 2006, Shelby Supercars introduced the american response to the Bugatti Veyron. Indeed, it achieved the fame in 2007 by beating the famous top speed of the Veyron by 3kph, for a total of 410kph. The record came back to Bugatti with the introduction of the Veyron SuperSport WRE and its incredible top speed of 434kph, still an unbeaten record. Before to the start of the production of the new Tuatara hypercar, the company has decided to close the era of the SSC with an hardcore version that will be hardly forgotten. The new SSC Ultimate Aero XT has the target to recapture the top speed record with its top speed of 440kph. Thanks to the massive use of aluminium and carbon fibre, the XT weights just 1130kg and it's moved with a 7.0L twin turbo V8 engine that produces 1300hp. The SSC is not going away in silence, let's see if it will be able to get on nerves again the germans. 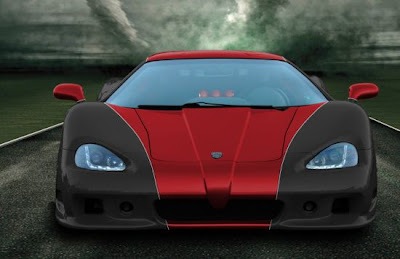 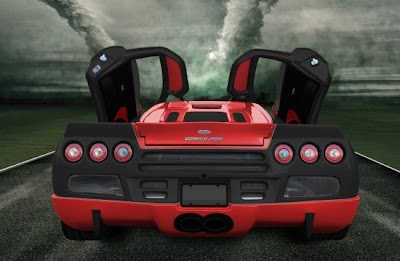 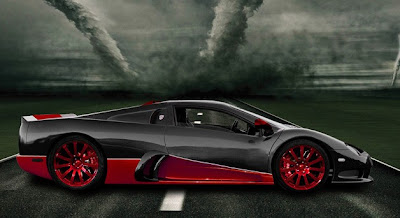