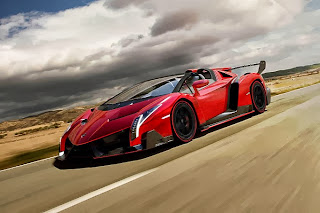 This year occurs the 50th anniversary of Lamborghini and the factory is celebrating it with several special models, such as the Aventador LP720-4 50th Anniversary, the Egoista and the Veneno. The factory keeps amazing us with their latest model which is confirmed to be built, the roofless version of the Veneno called Veneno Roadster! 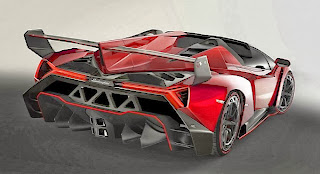 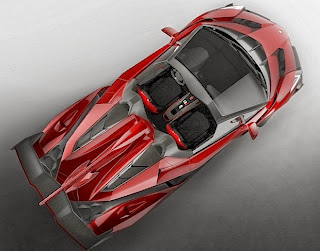