A very confused man is selling on Ebay UK his modified 1993 Subaru Impreza WRX. Probably he was looking for a sporty japanese car with the prestige of a german sedan, but the result is certainly a ricer mix of 3 popular cars; a 1993 Subaru Impreza with the back of the 2003 BMW 5-Series E60 and the front of the 2005 Audi A4 B7.I'm very perplexed by the way the owner is describing the car as " Lovely lovely " and that there are currently 4 bids for this " thing ". 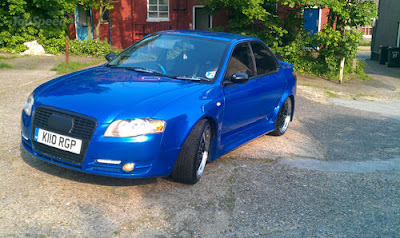 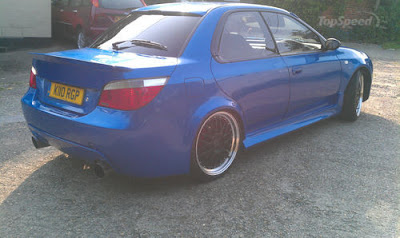 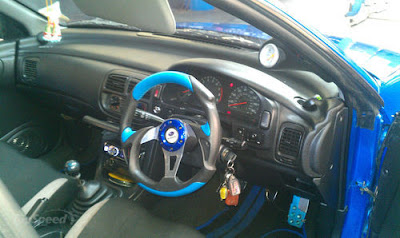 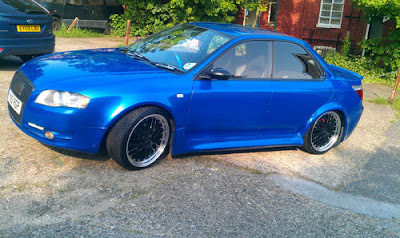