Alonso and Massa in Abarth's commercial

5 years after the last american F1 Gran Prix, F1 is finally back in America with Austin's GP. A couple of days before the race, Fernando Alonso and Felipe Massa have been involved in the making of the commercial of the Abarth 500 Convertible, whose american debut is set on the Los Angeles Auto Show. The production has been very fast to publish the video 4 days after the making, according to Fernando Alonso's tweet on the set. 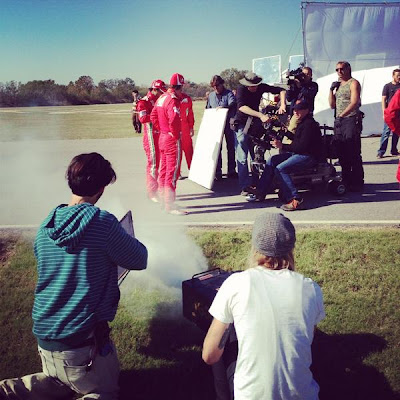