The italians are back, with the 6th generation of the Maserati Quattroporte, a new, fresh answer to the big market dominated by the german saloon cars. The new Quattroporte is based on a new chassis, if compared to the previous Quattroporte, it will be longer and 50kg lighter (1940kg). The specs aren't yet revealed, but rumors are about a 4.7L V8 Ferrari engine, and as the plate could suggest, with 530hp. In the future, a diesel version could be considered. The world debut of the new Maserati Quattroporte has been set during the 2013 Detroit Auto Show, in January. 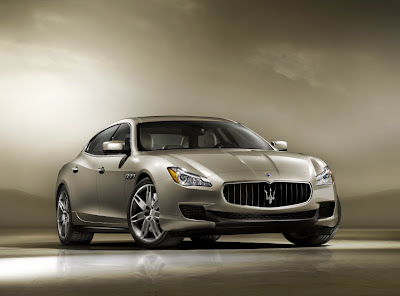 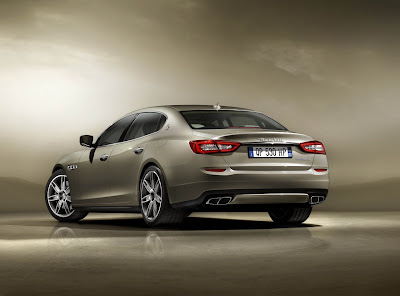 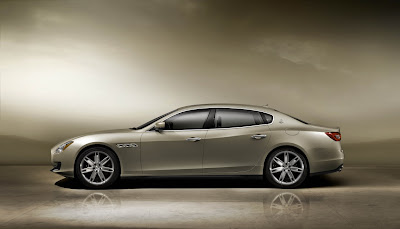 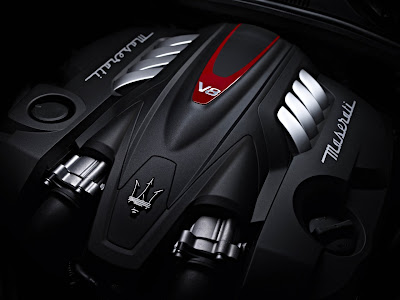 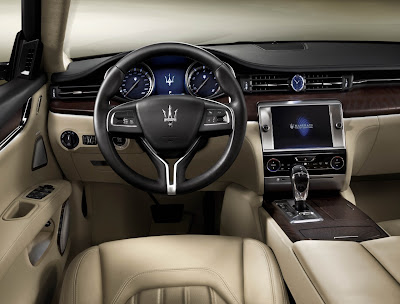