The Lotus Exige is a fantastic machine; it's light and with a power that goes from the 192hp of the N/A engine to the 260ph of the supercharged version, it has a very good power to weight ratio and it's faster than many other supercars with even twice its power.

But what happens, if you want more? The solution comes from italian tuner Composite Worx, that has realised the Lotus Extrema, a british car realized in the american way, and it's name really promises extreme perfomance. 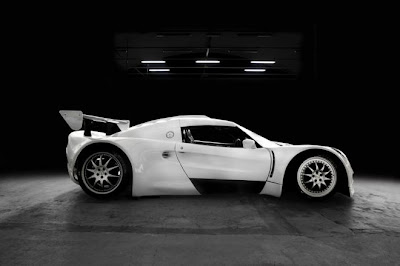 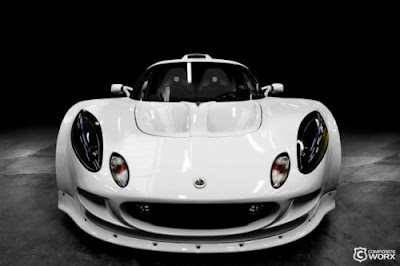 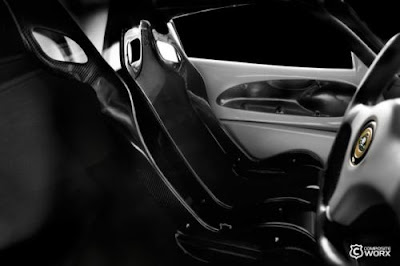 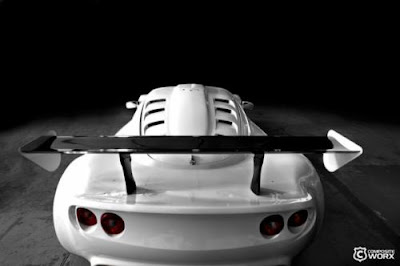