Finally we get to hear the Lamborghini Cabrera 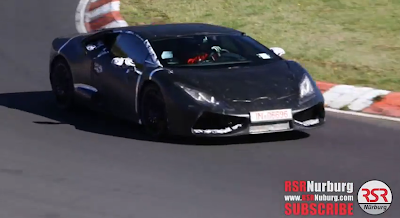 A lot of rumors, a lot of spy pictures, but finally we get to see and hear for the first time the Lamborghini Cabrera, known as the replacement of the Gallardo. Around the corners of the Nürburgring we see a prototype driving quickly, and so what can we say about it from this footage? 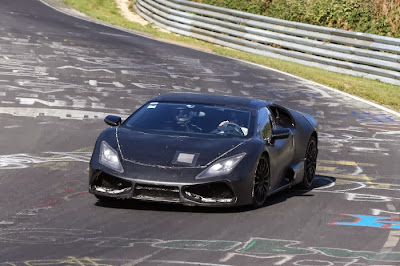 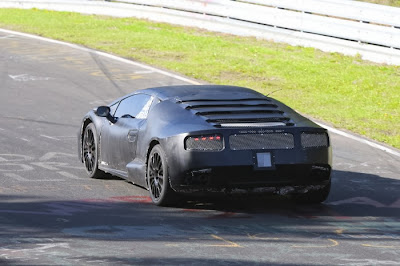 Well, the natural aspirated V10 engine sounds delicious as you would expect from a Lambo and the sound of the gear shift let us think that probably it features (better late than never) a double clutch gearbox. The Gallardo is not yet retired, the production will end next year with a rumored introduction of the Cabrera at the 2014 Geneva Motor Show.