A new record at Nürburgring

The power of lightness. Light cars with a good amount of power are little rockets on wheels that can compete with the most expensive and fast supercars, thanks to the favorable power/weight ratio, a few examples are the Ariel Atom and the Lotus Exige. There's a new car in the market that has set a remarkable lap time around Nürburgring, point of reference for the automotive factories from all around the world. The little Formula Ford, moved with a tiny turbocharged 3cyl engine with 205hp has set a very fast lap time of 7 minutes and 22 seconds, making it alot faster than supercars (and even hypercars!) such as the Ferrari Enzo, Nissan GT-R or the Porsche 997 GT2 RS. 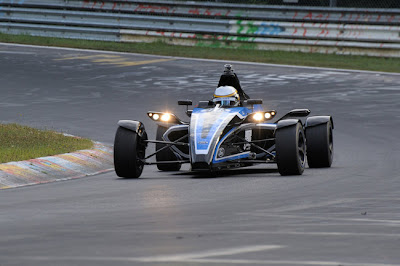 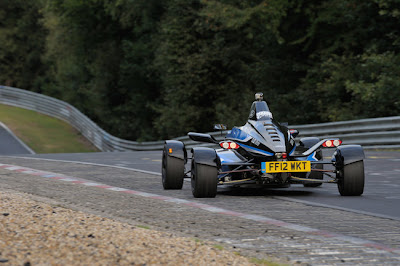 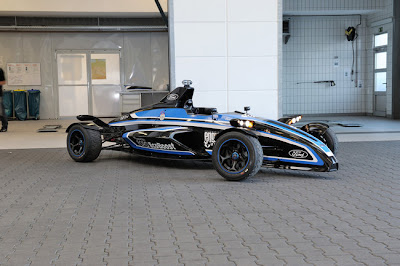