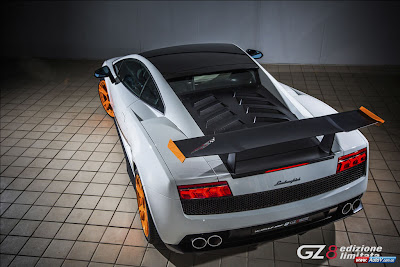 It's called Gallardo LP550-2 GZ8 Limited Edition and the 8 units that will be produced will be available just for the chinese market. If you're wondering, GZ stands for chinese city Guangzou and 8 is considered a lucky number in the chinese culture. What does the GZ8 differs from the standard LP550-2 Balboni? 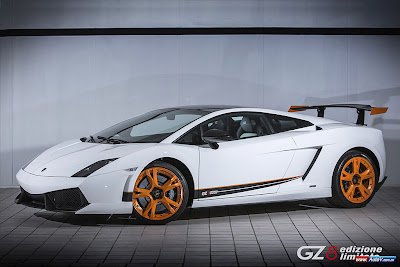 On the outside it shows orange Callisto wheels, SuperTrofeo and engine bonnet wing, LP570-4 side stripes style, a new front bumper. The interior doesn't look much different from a standard LP560-4, except for the stitchings that reminds you that you're driving a limited edition. If you want to be one of the 8 owners, be ready to spend 470.000€. 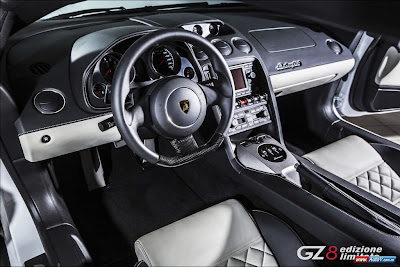 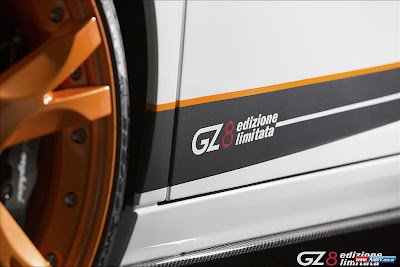 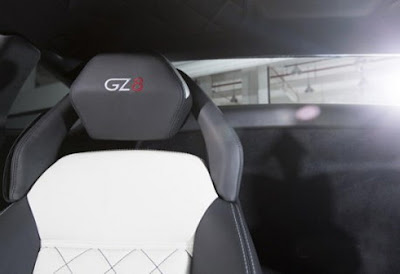