The wait is over, after almost 20 years, the next week we will finally see the successor of the legendary Mclaren F1, and it's called P1. More precisely, the debut will take place the 27th September at Paris Motor Show during the first media day, then we will be able to know more infos and also how much power this monster will release. Mclaren has just published the first official renderings you can see below: 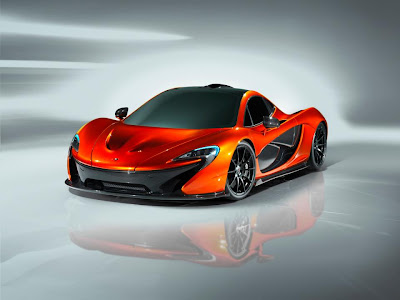 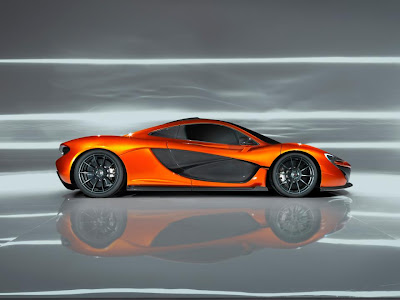 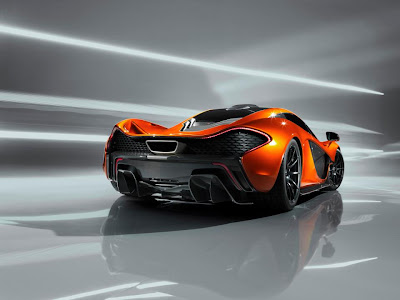