The hypercars and supercars factories such as Pagani and Ferrari are well known for their bespoke services, where the customer can give free rein to its imagination to build his custom dream car. Koenigsegg has now revealed their bespoke program with the introduction of their special Agera R called " BLT ". The custom Agera has been made under the specifications of a wealthy chinese customer, and this is the final result. 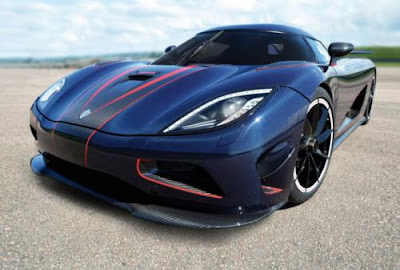 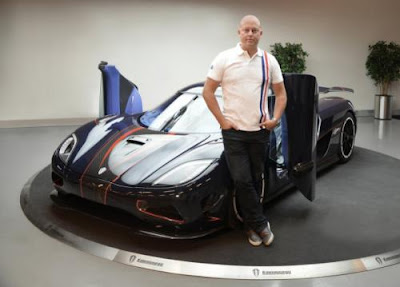 Instead of a classic paintjob, the body shows trasparent blue carbon fibre that reminds the style of the Pagani Zonda Tricolore. Red accents contrast the carbon by giving to the car an even more aggressive look. 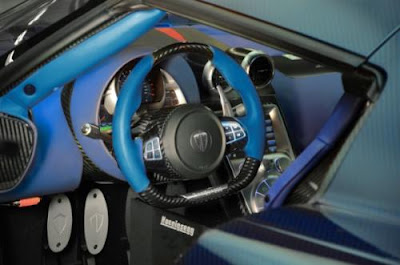 The high quality interior has almost the same colours configurations of the exterior. We find a huge amount of blue leather, with the contrast of black carbon fibre and red accents. 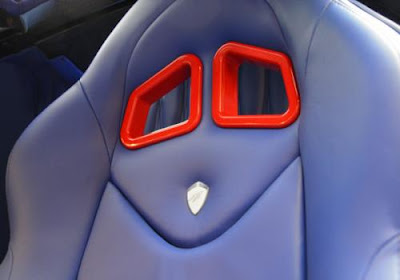 The performance are probably still the same; the massive 5.0L twin turbo V8 produces 1140hp and 1200nm on E85 fuel and goes from 0 to 100kph in 2.9s and the acceleration continues at over 400kph (there's not yet an official top speed test about the Agera R).