A Ferrari Enzo replica for sale

Most of us dream to own a supercar someday, but what if it's too expensive for our pockets? Take for example the Ferrari Enzo, which now cost around €1m. Are replicas a good compromise if you can't afford a supercar, but you want people to make turn their heads when you drive? On Ebay I've found out a replica of the Ferrari Enzo, which is 25 times cheaper than an original one.

Overall I have to say that it looks nicely done and it has even a V12 BMW engine, but of course a petrolhead would recognize the cheat in a second, is it a bargain for 40.000€, or for that price you would rather buy for example a brand new Lotus Elise, or even a second hand Ferrari F355? 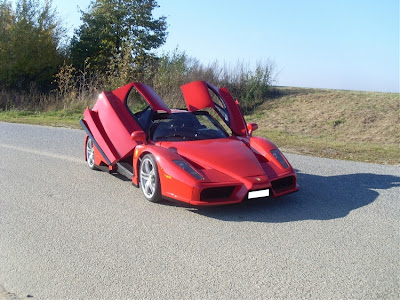 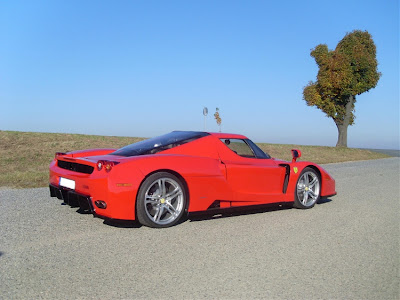 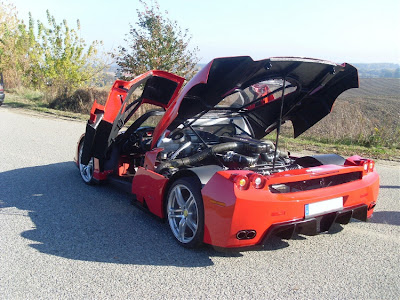 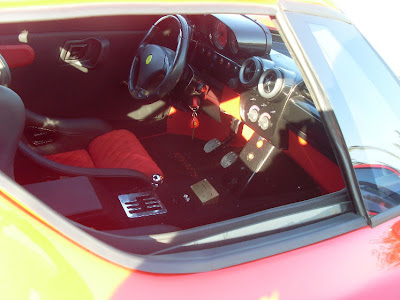 Just a tip if you're thinking to buy a replica of an italian supercar.. don't come in Italy, not just because the mob would destroy it, but because it's illegal and the italian police would seize it.