Aston Martin Rapide is one of the most beautiful, luxury and fast saloon cars, and with the arrival of the 2013 Rapide S we find a good improvement, and the confirm that it's still a fantastic machine. The power of the 6.0L V12 engine has been increased to 558hp and 620nm, that's a good improvement compared to the Rapide (+81hp and +20nm). The Rapide S now goes to 100kph in 4.9s (0.3s faster) and its top speed is 305kph (3kph faster). 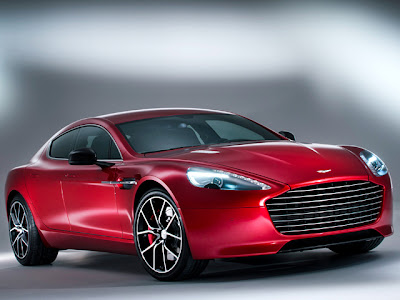 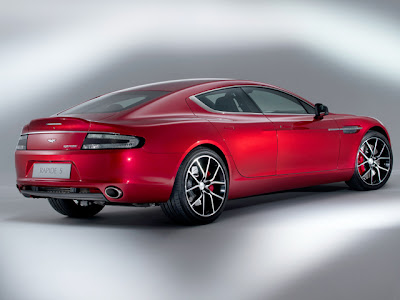 It's not just about power, but also about style. Astons looks awesome, so why you have to make a completely new design? The design of the Rapide S is slightly modified but you can really tell the difference, such as the front grille that has been increased, I think that the car now looks more massive and high, but  somehow more aggressive.