duPont Registry has listed for sale a very extreme BMW M3 E92 that is able to reach 345km/h. The car has been modified by the famous british company Brabham, and it's everything but a standard M3. Let's start from the engine. The stock 4.0L V8 engine has been removed to make room for a massive 5.0L V10 engine taken from the M5 E60, but modified up to 5.8L and now produces 610hp! 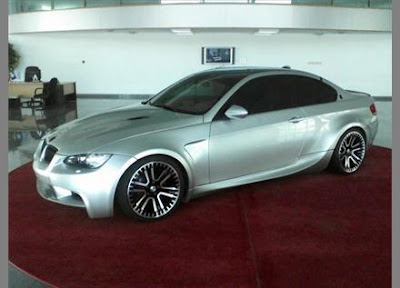 The power has been adapted with a reinforced chassis and new suspension for the best setup and performance. 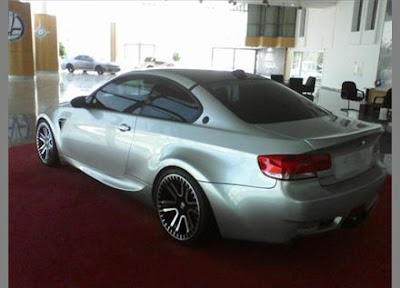 Even the interior has been completely renewed with the best leather quality coming from Rolls Royce! The car shows 9300 miles on the odometer and for 199.000$ you can be the owner of one of the most extreme BMW M3 ever. 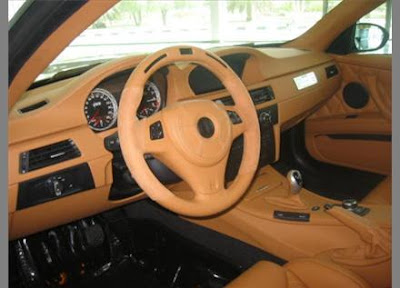 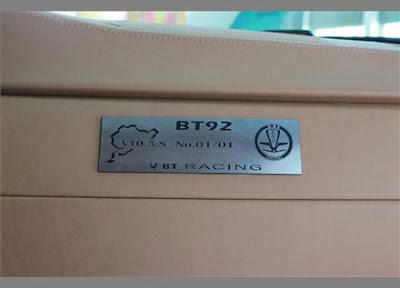