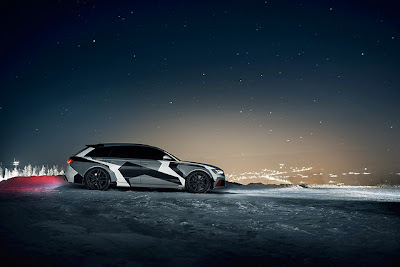 Jon Olsson is a famous pro-skier but to the petrolheads he's famous also because he drives in extreme conditions several supercars. If you don't know his previous rides, he used to drive in the snow a Gallardo, a Murcielago Superveloce and also a tuned R8.

For the next season he has just revealed his new, badass winter transport; an Audi RS6 Avant! The car is already wrapped with a snow camo wrap and Jon has clamied to change soon the exhaust and spring. So, it has the Quattro system and enough power to drift and move in the snow, this ride is approved! 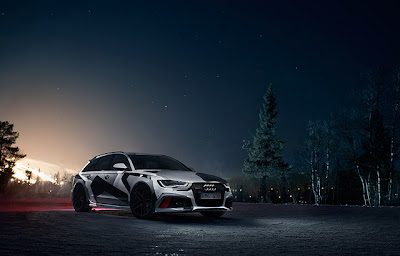 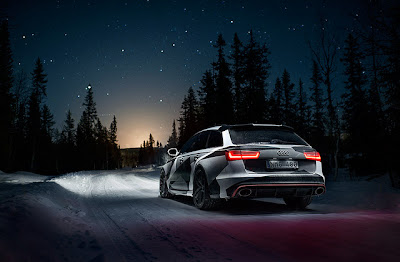