P1 Sold out, here's the first on sale 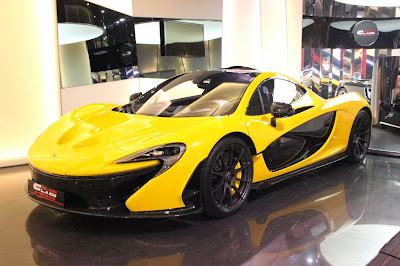 Less than a month ago, McLaren announced to have sold out the production of the P1. The production has started in September and actually just a couple of units (out of the 375 to be produced) have been delivered to their lucky customers but we're aware there's already the first P1 on sale.

The exclusive dealership Al Alain Class from Dubai has put up for sale a yellow P1 (chassis #62) which is literally brand new as it doesn't show even a kilometer on the odometer. 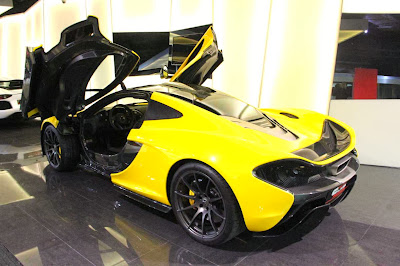 On the website the dealership hasn't written the price requested to bring this toy at home, but it's sure that it's going to be much more expensive than the price tag of $1.15m requested when it was possible to place an order to the factory. 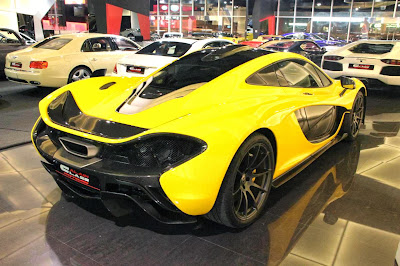 It looks like this is the beginning of a speculation with the introduction of a new series of hypercars on the market! So, how long before to see a 918 Spyder or a LaFerrari on sale? 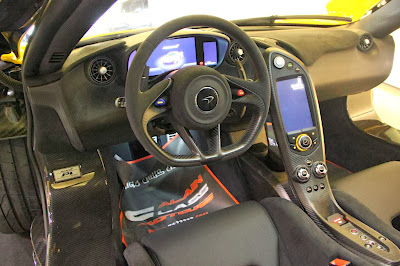 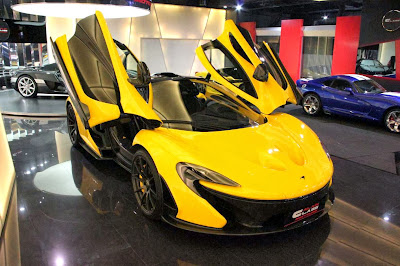 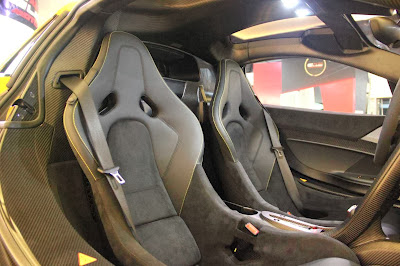